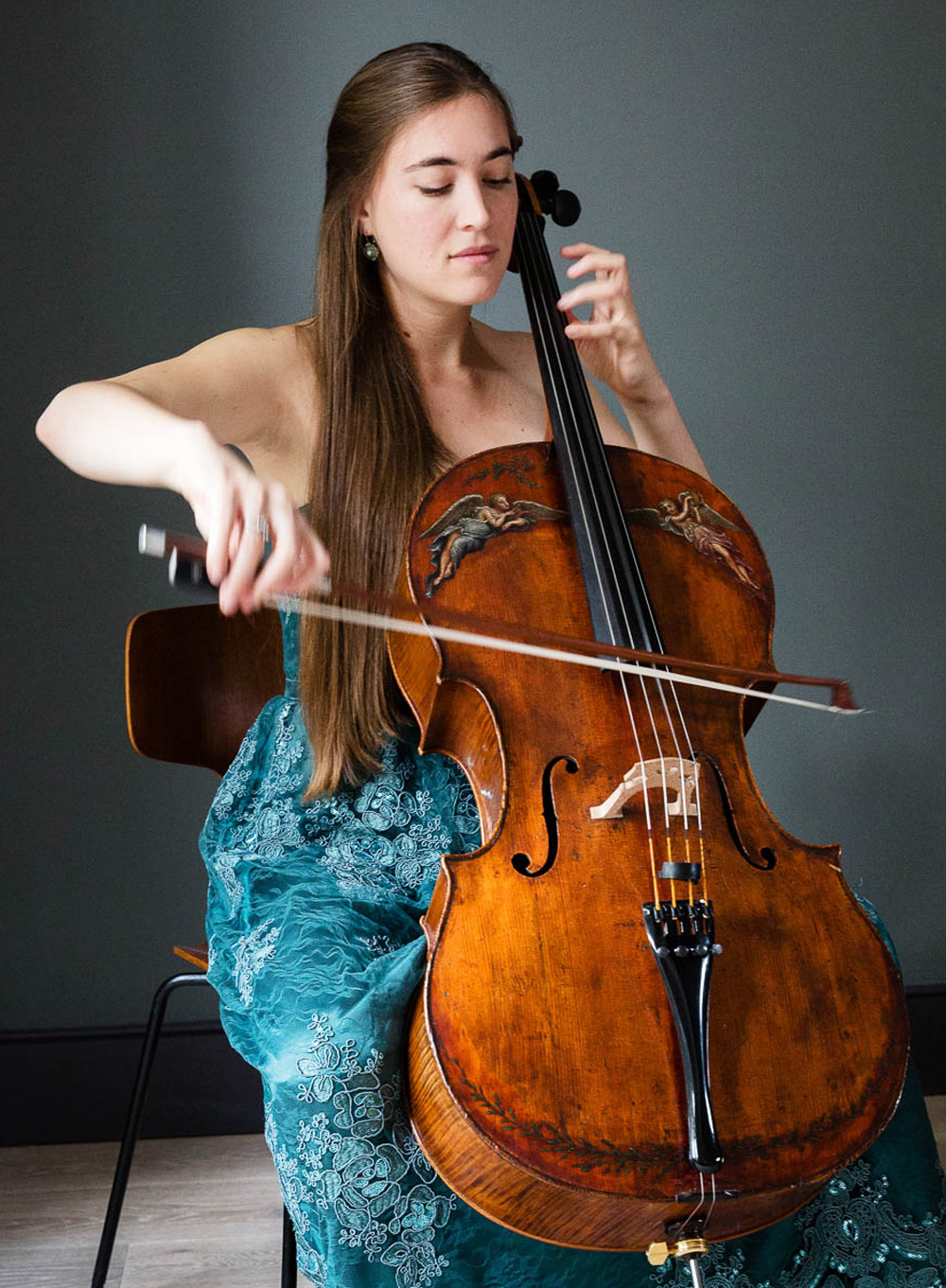 Nadège Rochat has a special voice amongst young cellists. In addition to her broad musical interest in the standard repertoire she feels attracted to forgotten composers, world music and contemporary compositions.

Nadège Rochat has performed at the Tonhalle Zurich, the Musikverein Vienna, the Konzerthaus Berlin, the Carnegie Hall New York, the Beethoven Haus Bonn, the KKL Lucerne and the Victoria Hall Geneva.

She has appeared as a soloist with the Royal Scottish National Orchestra, the BBC Concert Orchestra, the Staatskapelle Weimar under Luis Gomez, the Dortmund Philharmonic under Jac van Steen, the NDR Rundfunkorchester under Christopher Altstaedt and the Bochumer Symphonikern under Gabriel Bebeselea. She has performed at famous festivals including the Menuhin Festival Gstaad, the Festspiele Mecklenburg-Vorpommern and the MDR Musiksommer.

In a duo with the guitarist Rafael Aguirre Nadège Rochat plays her own arrangements of works which can be heard on their CD “La Vida Breve”. Her most recent CD (November 2021) with the Royal Scottish National Orchestra under B. Levi in which she performs cello concertos by A. Dvorák and A. Caplet has received praise from the music press.

Nadège Rochat was born in Geneva into a musical family. She studied with Maria Kliegel in Cologne and attended master classes given by Heinrich Schiff and Anner Bylsma. She also studied with Robert Cohen at the Royal Academy of Music where she now teaches a class of her own. Composers like Lorenzo Palomo, Gilles Colliard, Raffaelle Bellafronte, Lara Poe and Kareem Roustom have written new works for her.

She plays the “Ex-Vatican” cello by Amati (ca. 1620) which has been lent to her by a foundation. 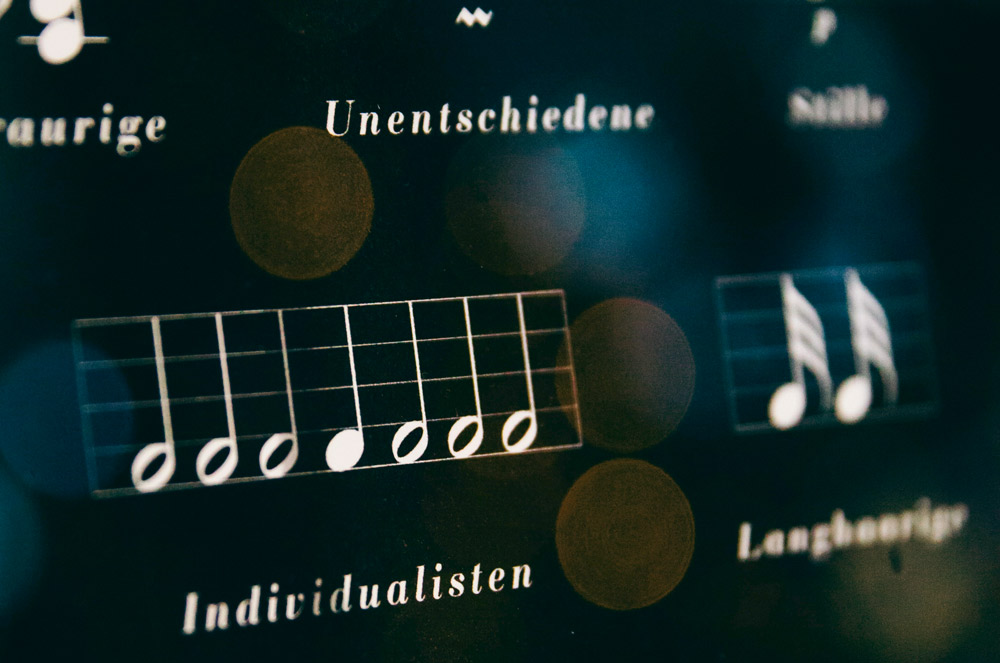 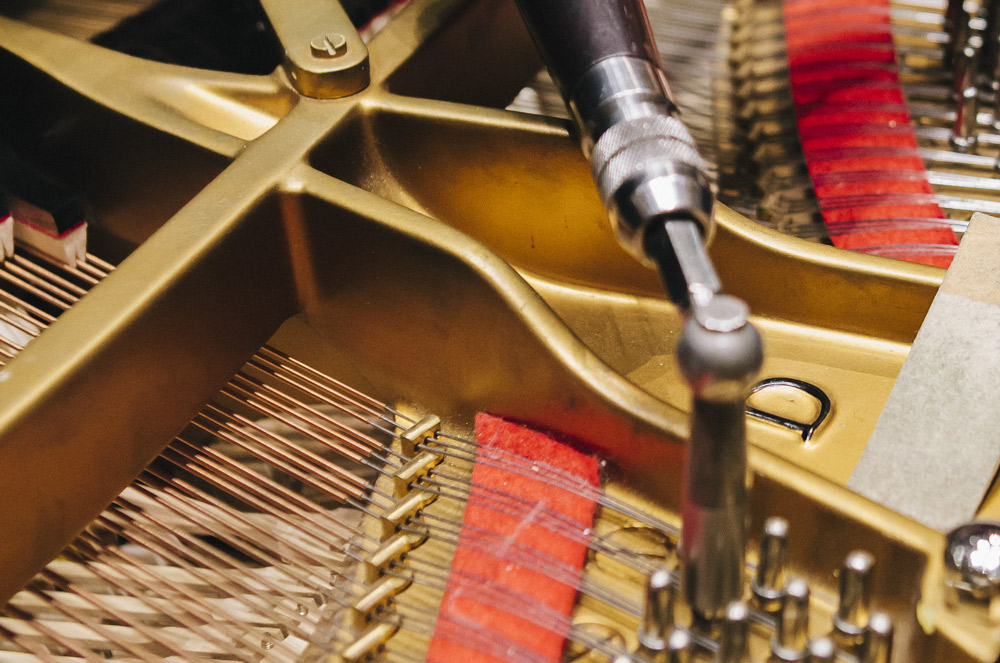 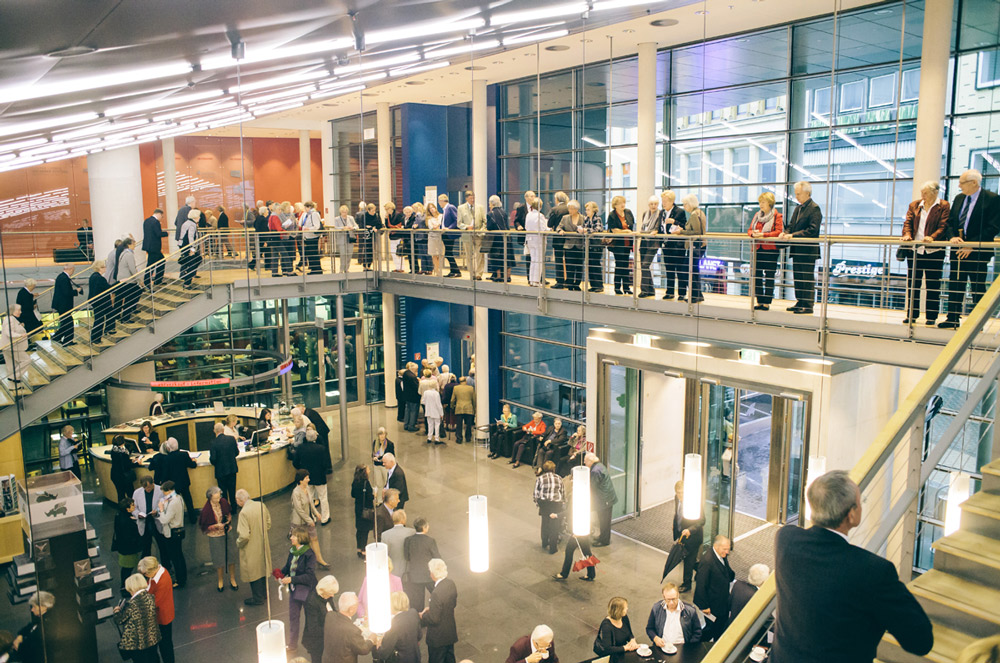